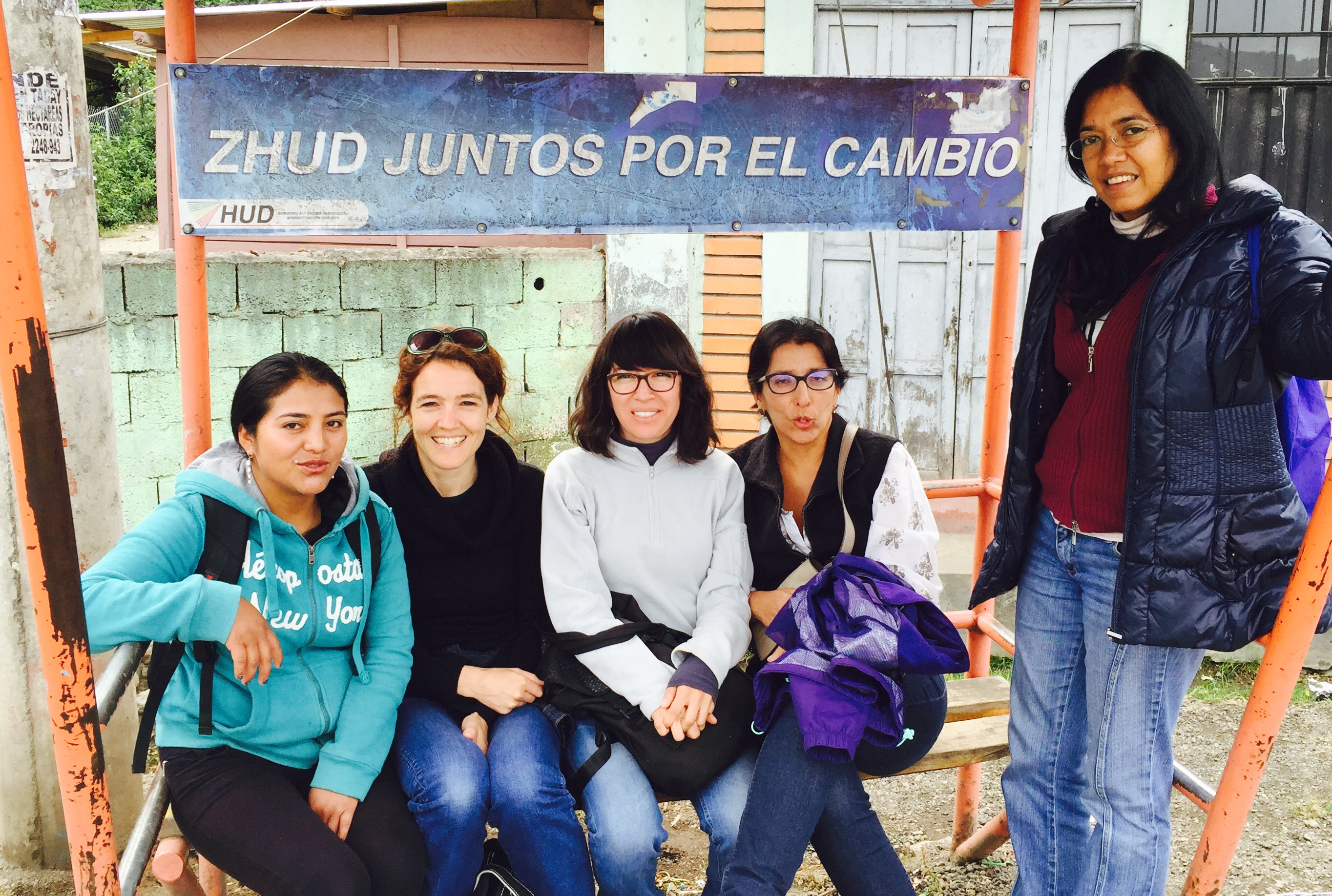 Anthropology is the study of humans in all their diversity and of cultures of all regions of the world, past and present. It is based on first-hand field experience, whether studying a culture in a distant land, working on an archaeological dig, or observing non-human primates in the wild. The Rutgers anthropology faculty has carried out field research and has expertise in areas across the globe, including Africa, Australia, the Caribbean, Europe, Latin America, North America, and South and East Asia. 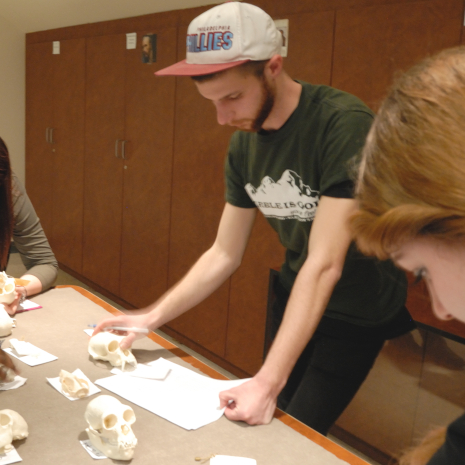 The Department of Anthropology at Rutgers University-New Brunswick offers a wide range of exciting courses in each of these subfields. Through taking anthropology courses students broaden their familiarity with diverse ways of human life, both in the past and present.

The Department offers both an undergraduate and a graduate degree program.

Undergraduate students can pursue a major in anthropology in one of three ways: 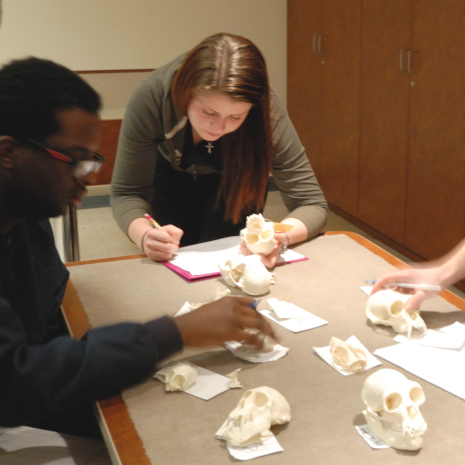 Training in the Graduate Program in Anthropology leads to the M.A. degree and the Ph.D. degree. The graduate program is divided into two broad core strengths: cultural anthropology and human evolutionary sciences.

The Anthropology Faculty at Rutgers are active scholars, committed to adherence to the highest standards of scholarly inquiry and to furthering anthropological knowledge through first-rate research and teaching. They are the recipients of numerous awards and grants, are widely published, and act as public intellectuals, engaging questions of pressing concern in the public sphere.