As a scholar-activist, I wish to promote social justice and sustainability at the edge of capitalism. The public university lies at that margin. At Rutgers, I serve as vice-president of the AAUP-AFT, the faculty labor union. The union strive to make higher education affordable to students and rewarding and secure for faculty of all backgrounds and identities. We defend academic and freedom, and, in resisting the Trump administration, we also champion the freedom of immigrant and Muslim students, faculty, and staff. This labor activism has taken me back to issues of climate change. Rutgers AAUP-AFT has sponsored the New Jersey March for Science and the Jersey Renews Coalition for renewable energy. In these many ways, I would like to preserve higher ed. as a public good – one that enfranchises people economically and politically while nurturing innovation, criticism, and dissent. 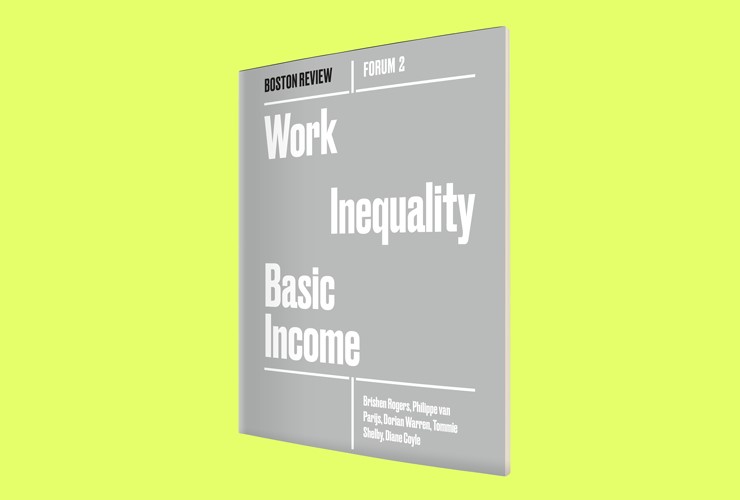 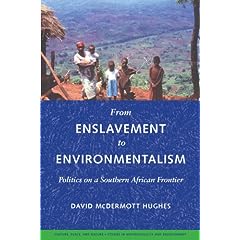