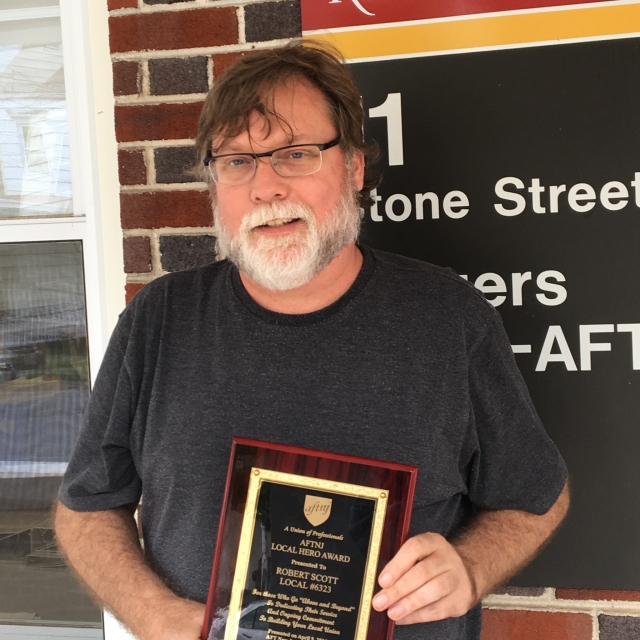 Rob Scott grew up in Hamilton, Montana and received his Ph.D from the University of Texas at Austin in 2004. His research is united by an interest in environmental influences on hominid evolution. Previous work includes a strong quantitative and analytic program in evolutionary morphology and paleoanthropology including museum studies of fossil species, a record of fieldwork as part of international collaborations in Java, Turkey, Hungary, and China, finite element modeling of the human tibia, and extensive work reconstructing ancient environments relevant to the evolution of the human lineage.

Scott is the co-developer of a new repeatable method for quantifying primate and hominid dental microwear in three dimensions. This method has provided new insights into the diet of South African early hominins suggesting the importance of fallback food exploitation and was published in the journal Nature in 2005. Scott has a strong focus on late Miocene hominid paleoenvironments in Western Eurasia and is a leading expert in the application of the ecomorphology of fossil bovids and equids in the reconstruction of ancient environments. More recently, Scott has begun work on Homo erectus in Asia including field study an Ngandong in Java.