Human skin pigmentation is the production of evolution, and is related to the strength of ultraviolet radiation in the places where ancient humans and modern people have lived. In recent human history, skin color has been the primary physical criterion by which people have been classified into groups in the Western scientific tradition. Color-based race labels have mostly not been neutral descriptors of the trait, but have connoted meanings that influenced the perceptions of described groups. The mental constructs and stereotypes of color-based races have been durable, despite laws and education. In this lecture, Dr. Jablonski will explore how knowledge of the evolution of skin color and of the historical development of color-based race concepts can usefully inform education and society. 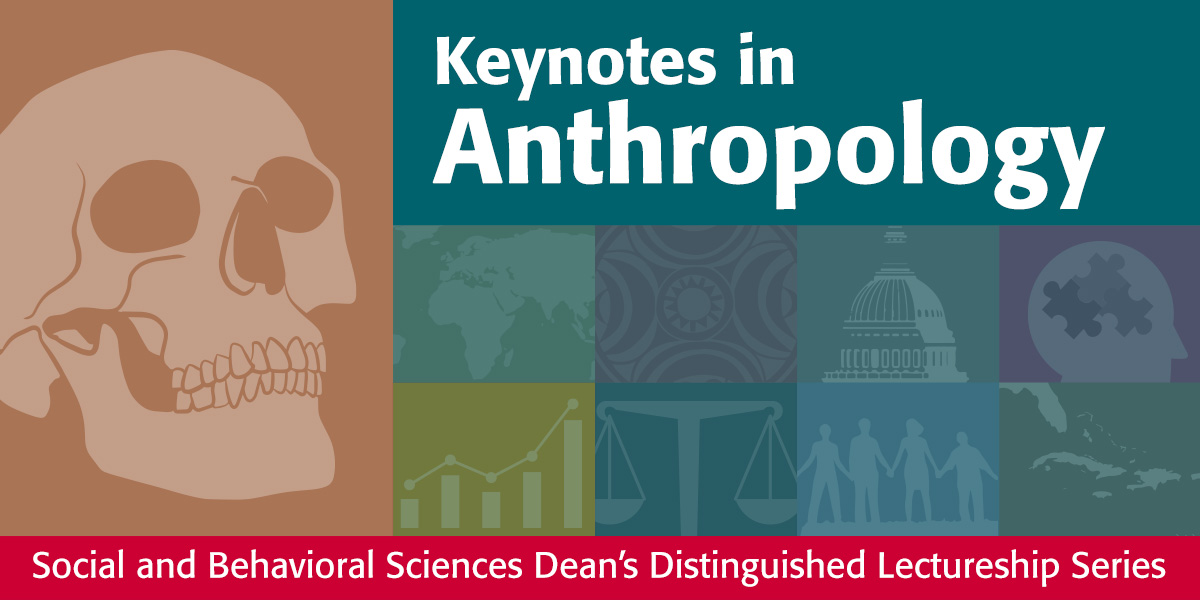 View all the SBS Dean’s Distinguished Lectures in Anthropology

Since 2016, the Dean of Social and Behavioral Sciences has sponsored bringing a prominent expert in the fields of Africana studies, anthropology, criminal justice, economics, geography, Latino and Caribbean studies, political science, psychology, and sociology to present a public lecture and participate in seminars, workshops, and Q&As within the department for undergraduates, graduate students and faculty.